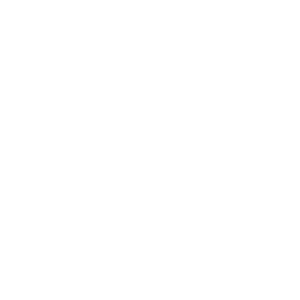 Say hello to the staff at Castle Hills Christian Church. Got questions for the staff? Contact us by clicking here.

Ronnie grew up in Fort Smith, Arkansas—but loves Texas! He attended Ozark Christian College in Joplin, Missouri, where he earned his Bachelor’s in Biblical Literature. Ronnie is blessed with his beautiful wife, Julie, and three sons: Elliot, Elijah, and Ellison. Ronnie enjoys playing pranks on CHCC staff, family members and friends; working out; running; reading; listening to sermons and leadership podcasts; and watching his beloved Arkansas Razorbacks, Texas A&M Aggies, Dallas Cowboys, San Antonio Spurs, and NASCAR. He is a huge fan of sports movies, especially Remember the Titans, Hoosiers, and We are Marshall, and has watched each of these (and a few others) too many times to count. His favorite Bible books are Nehemiah and Philippians. 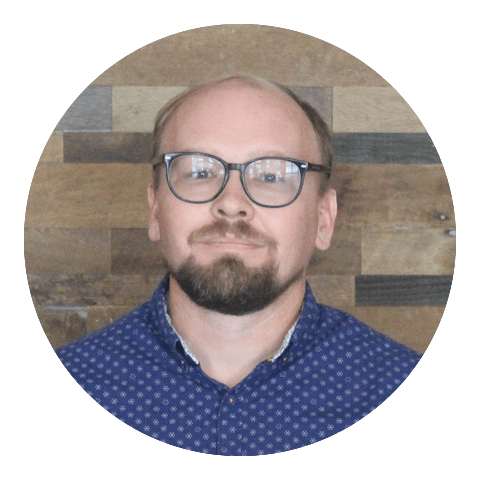 Ronnie’s favorite thing about CHCC: the fact that a group of so many people from so many different backgrounds feels like a true family.

In a small town on the Texas border, Jesus was raised to love the Texas heat. When he wasn’t enduring the subtle Texas warmth, enjoying some good old-fashioned small town football fun was always on the agenda. It is also where he got his first taste in church ministry. Jesus received his Licenciatura en Teologia at Colegio Biblico. Jesus and his wife have three children, Jesus, Lluvia, and Azul. After attending Emmanuel School of Religion (currently Emmanuel Christian Seminary) in Tennessee, the Castillos uprooted back to Texas and made San Antonio their home. Jesus can usually be found rooting for the San Antonio Spurs and Dallas Cowboys. He loves photography and likes to follow the latest digital editing software. Jesus’ favorite thing about CHCC: its rich community and fellowship.

Richard grew up in small coastal town in North Carolina. That’s where he developed his love for the beach, southern food, and Tarheel basketball. It is also where he first felt called to ministry, while attending Roanoke Bible College (now Mid Atlantic University). In 2002, Richard graduated with his BA in Bible and Theology with a minor in Youth Ministry, and married his college sweetheart, Sarah. Together they raise their two boys. After some time in Ohio doing youth ministry and taking seminary classes, the Hamiltons relocated to San Antonio in 2008. Richard can usually be found at one of the specialty coffee shops around town. In his spare time, he watches sci-fi films, plays guitar, and keeps up on the latest tech.

Richard’s favorite thing about CHCC: the diversity of our church family. 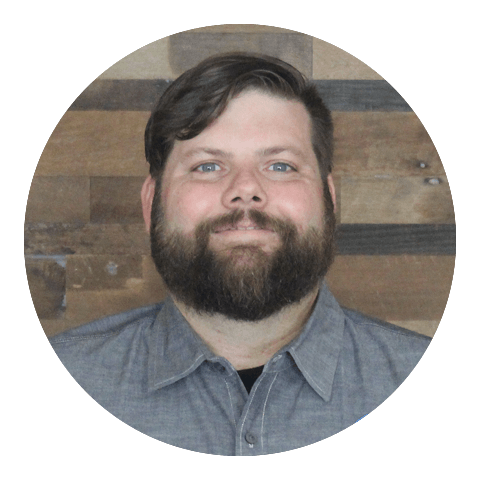 Richard’s favorite thing about CHCC: the diversity of our church family.

Heather was born and raised in Paris, Texas. After graduating high school she spent 2 1/2 years in college learning how to make Jewelry. It was during that time she developed her love for missions. In 2011 she went through the AIM program (Adventures In Missions) in Lubbock, Texas. Then moved to Phoenix, Arizona where she worked with a team of missionaries. After 2 years she moved back to Lubbock where she continued her education and completed her BA in Youth and Family Ministry with a minor in Children's and Family Ministry. Her hobbies include, fixing and building things, arts and crafts, gardening, tabletop games and baking. Celeste-Rose was born in San Antonio, Texas and was raised in Lytle, Texas. It was in Lytle that she developed her love of southern cooking, horseback riding and a hard day’s work. She is blessed to be married to her best friend Christopher. Together they raise their rambunctious son Calvin. After spending the past 4 years as a domestic engineer, she felt the calling to become more involved in a church setting and ministry. She discovered CHCC through our Mother’s Day Out program and instantly knew this was where the Lord was leading her. Celeste loves watching The Dallas Cowboys, crafting, drinking coffee, reading and coloring. Her favorite books of the Bible are Ruth, Philippians and Colossians. Celeste’s favorite thing about CHCC: the welcoming environment and everyone’s willingness to serve.

Elijah has grown up in San Antonio with his parents and two brothers. He has been interested in music and singing since he was a toddler and over the years has learned several instruments including the guitar, piano, bass guitar, drum set, and ukulele. In his free time Elijah loves to hang out and joke around with friends, play sports and exercise, organize and clean, listen to podcasts, and keep up with the latest music in the rap, pop, hip-hop, R&B, and worship scene. He also loves to watch the NBA (GO SPURS GO!). His favorite books of the Bible are Acts and Romans for their look at church history, faith leaders, and theological wisdom. Elijah is passionate about creating meaningful worship experiences that help people encounter God in unique and real ways. Elijah's favorite thing about CHCC: the vulnerable and down-to-earth hearts of its close-knit community. 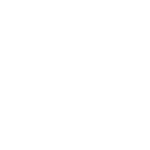 Sundays at 10am in English & Spanish